Warmer weather is slowly coming to Vacationland! That means it’s time to plan some day trips! One of the best parts of living at Dirigo Pines is the location – we’re centrally located, meaning Maine’s amazing attractions are within a short drive. People travel far and wide to get to Maine – so take advantage of having places like Fort Knox and the Penobscot Narrows Observatory so close by!

Fort Knox is located in Prospect, which is just 40 minutes from Dirigo Pines. Click here for driving directions.

Friends of Fort Knox created a “Drone’s eye view” of the Penobscot Narrows Bridge and Observatory – click here to check it out.

Here are some other fun facts about Fort Knox and what not to miss: 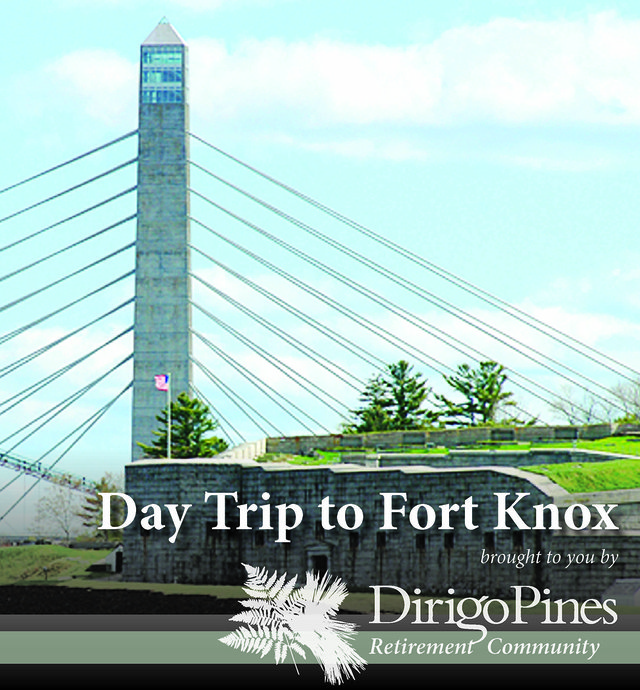